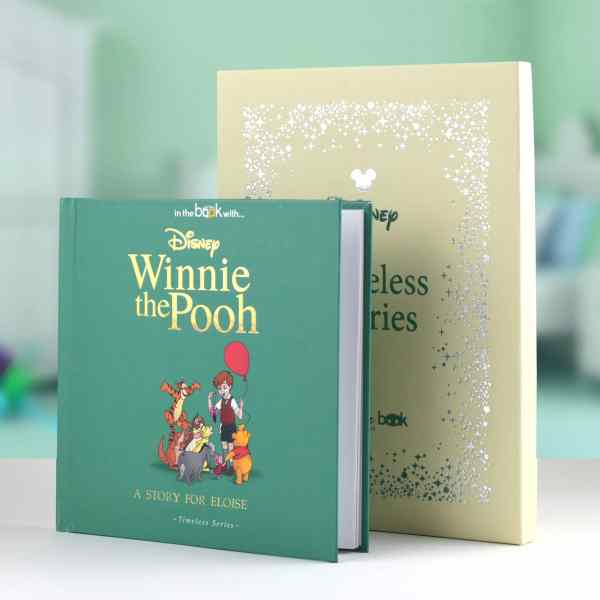 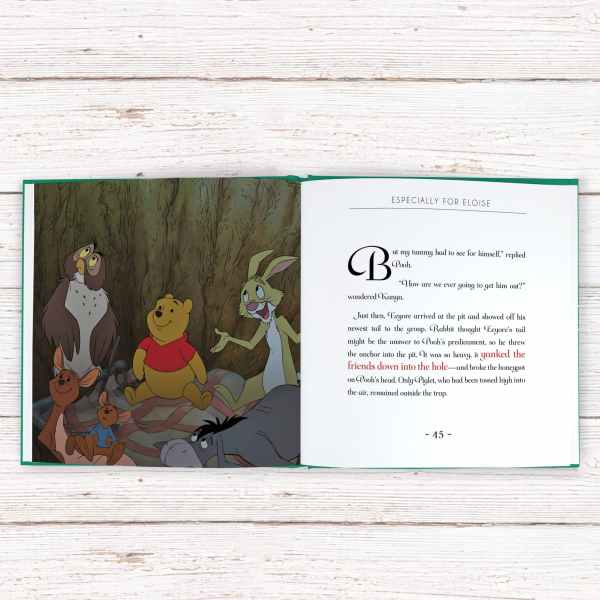 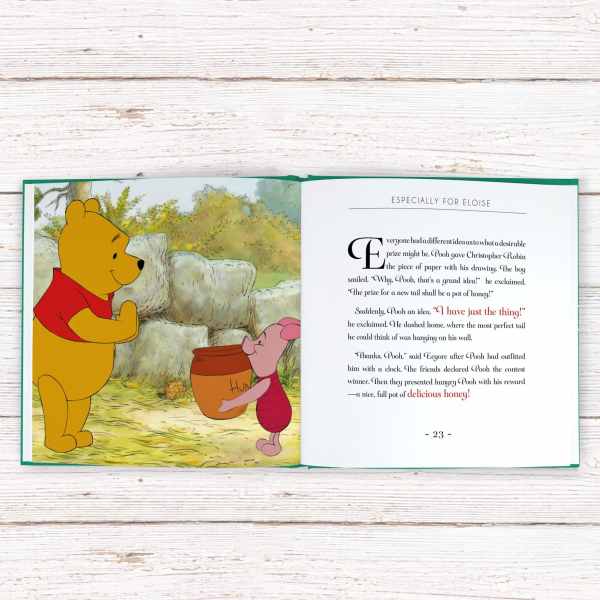 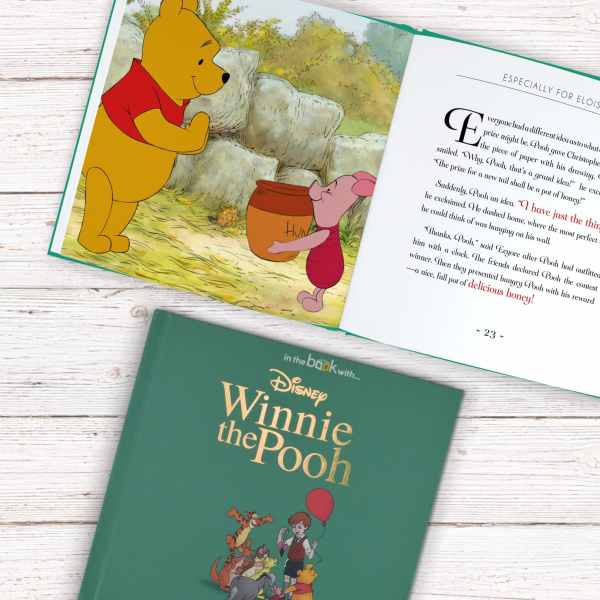 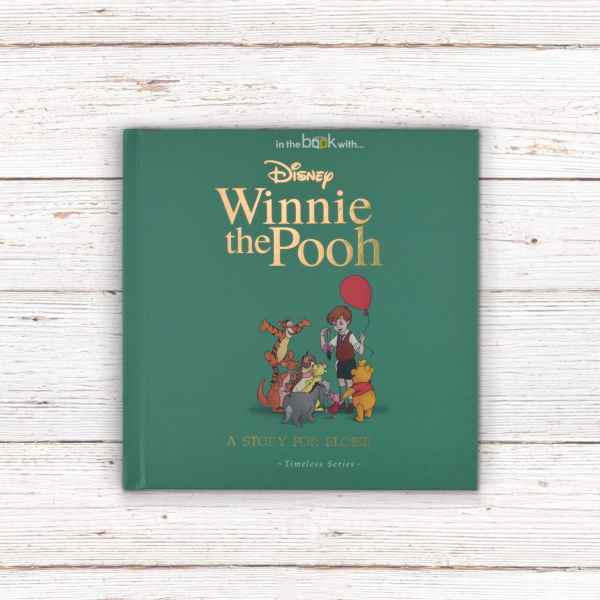 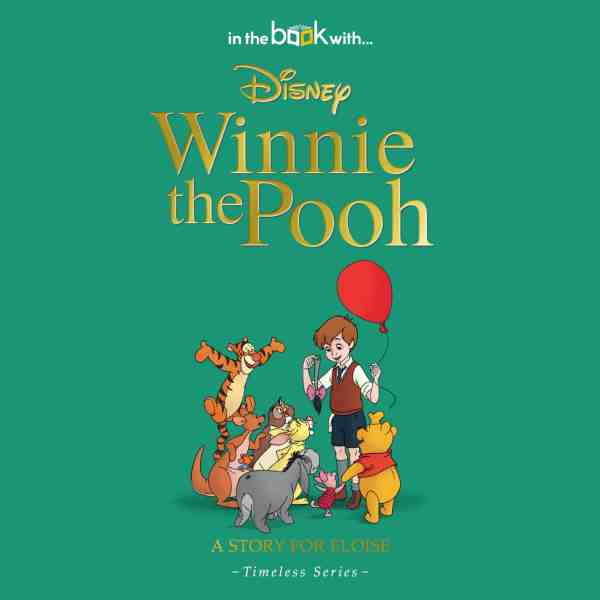 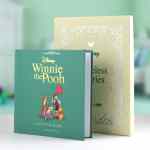 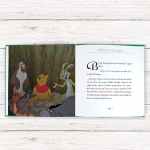 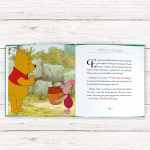 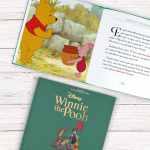 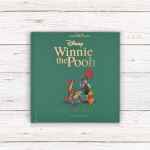 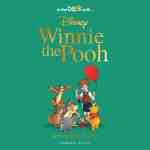 Embark on an adventure in the Hundred Acre Wood with Winnie the Pooh and his pals! 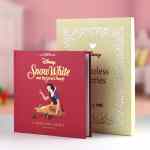 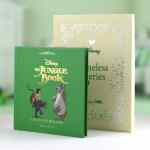 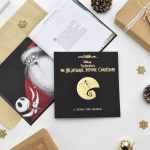 This beautiful hardback book has been lovingly created using original artwork; and follows the tale of the ‘silly old bear’, as he searches for his favorite golden treat. Along the way, he bumps into Eeyore, a depressed donkey who has lost his tail. Together with his friends, (and the prospect of a honey-pot prize) Pooh decides to create a new tail for Eeyore. Tigger, Owl, Piglet and Christopher Robin all feature in this heart-warming story which was released as a feature-film by Disney in 2011. Like the film, the book loses none of the humor and charm that made Winnie the Pooh a household name worldwide. To make this timeless classic even more special, your loved one’s name can be added to the header of each page, as well as adding their name and a personal message to the opening page.