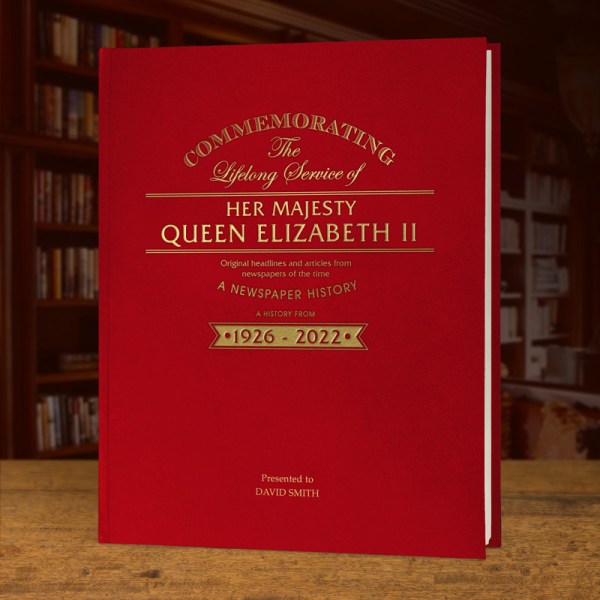 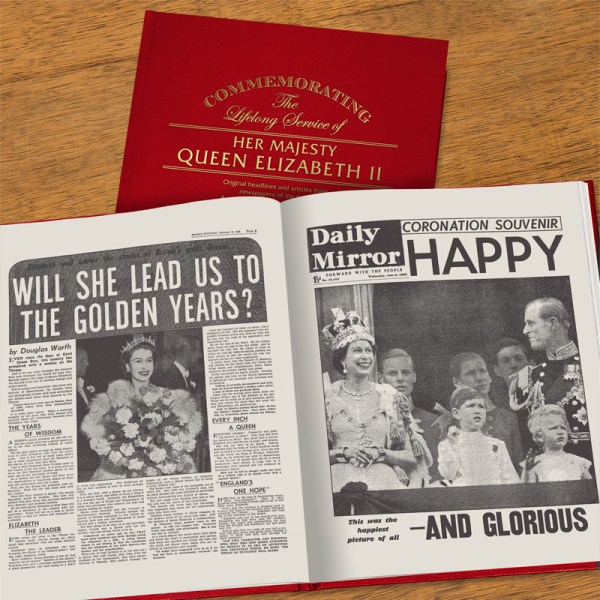 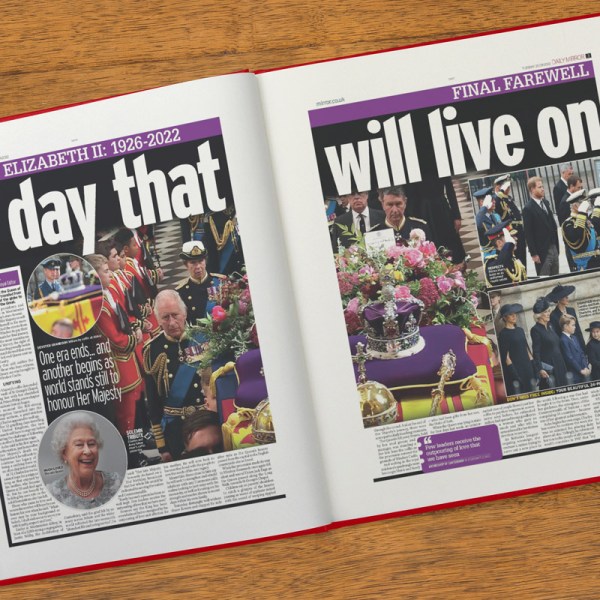 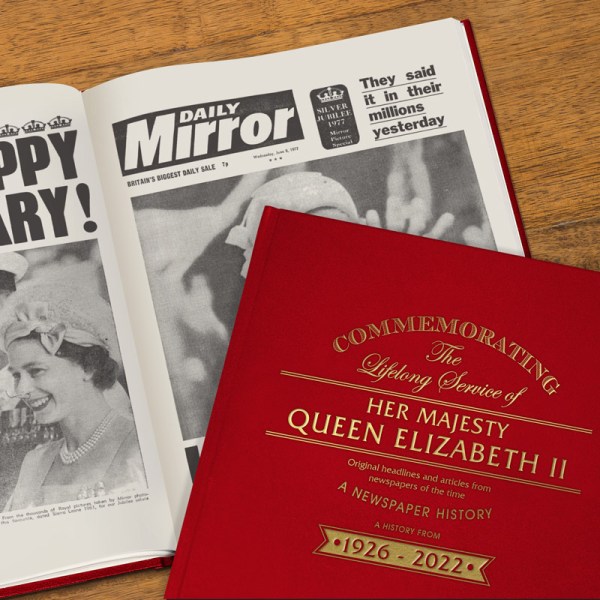 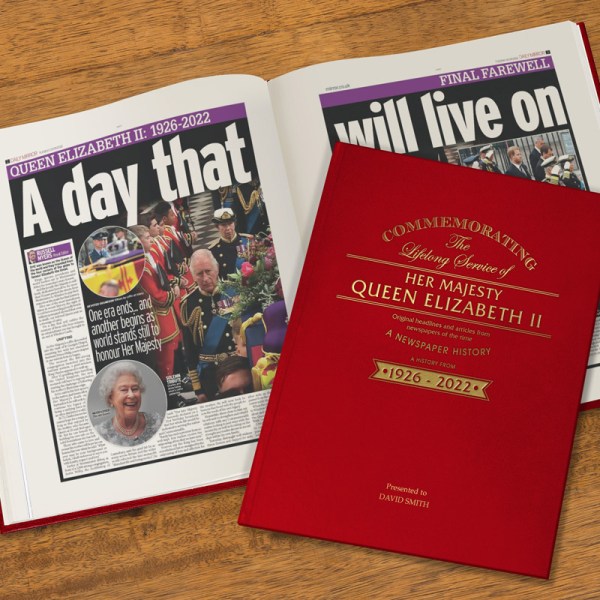 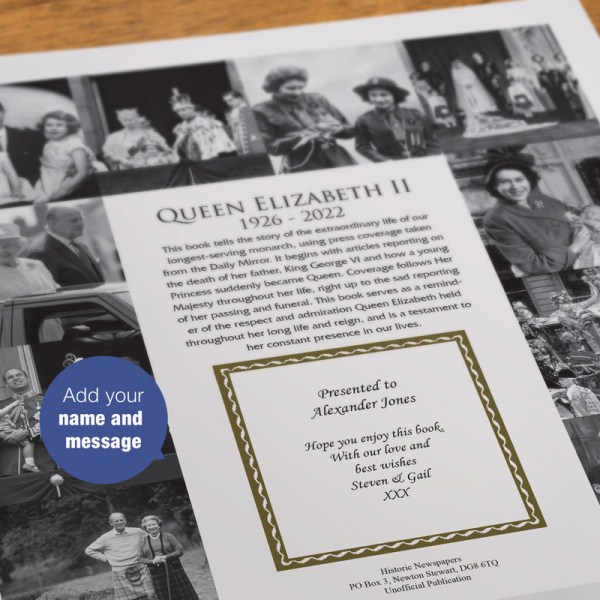 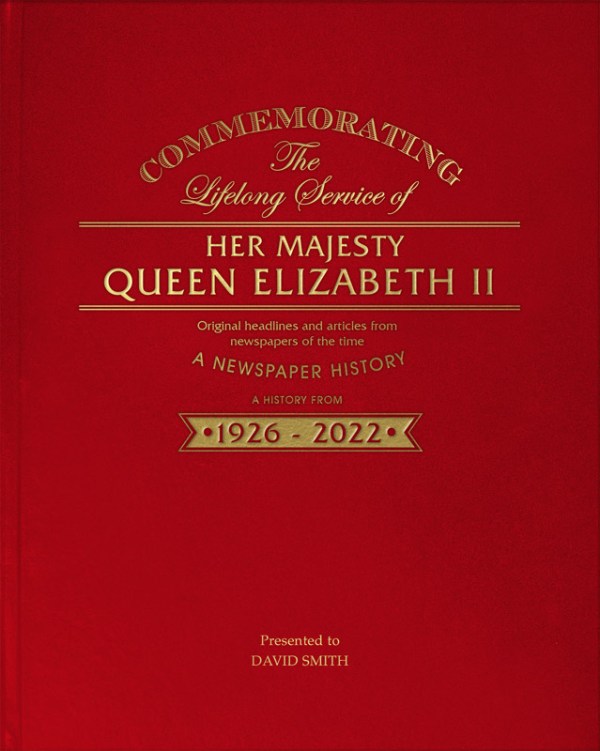 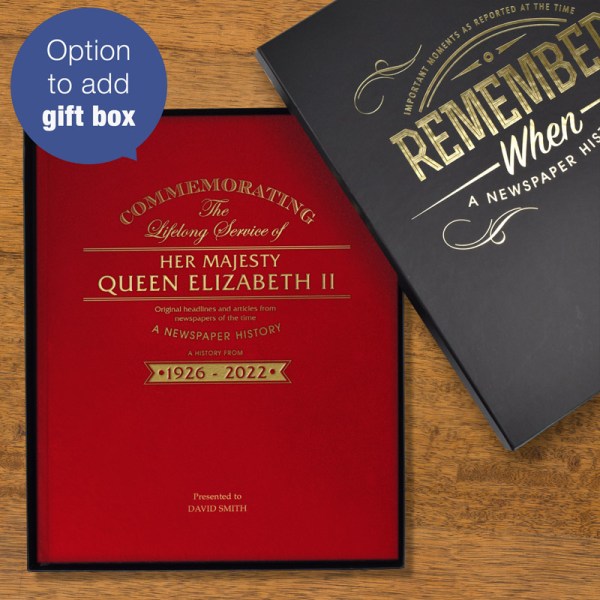 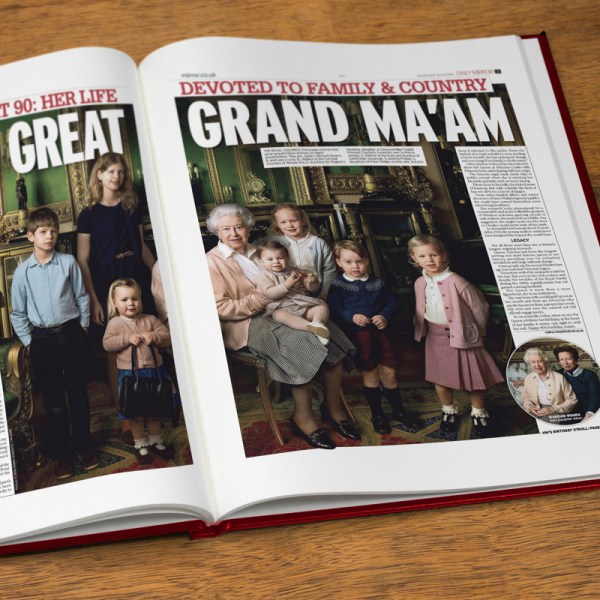 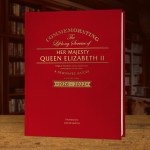 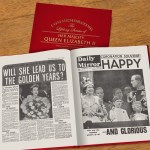 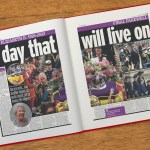 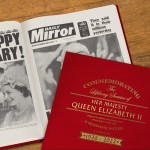 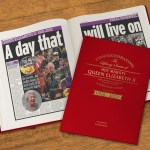 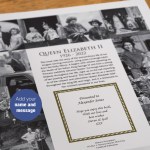 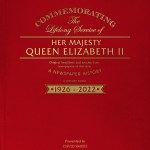 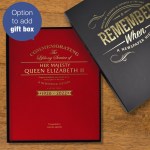 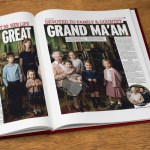 British press coverage of the seventy-year reign of the late Queen Elizabeth II. 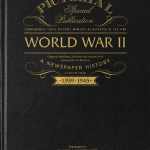 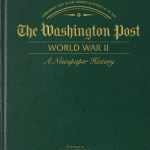 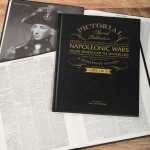 This 168-page hardback British newspaper book commemorates the life and service of Her Majesty Queen Elizabeth II, through British press articles covering her astonishing seventy-year reign. When a young Princess Elizabeth set off with her husband on a tour of Australia and New Zealand in early 1952, little did she know of the events that would unfold in the weeks after that would change her life forever. Read press reports of the death of King George VI, as the young Princess saw herself thrust into the spotlight as the new Queen, all while grieving for her father.

British newspaper coverage continues in the book and follows Her Majesty through her seventy-year reign, giving a fascinating insight into the of-the-time press opinion of the Queen. Coverage includes Royal tours, the births of her children, and grandchildren, and of course the patriotic celebrations of each Jubilee. Newspaper coverage includes reports of the sad passing of the Queen on September 8th 2022, the 10 days of mourning that followed, and Her Majesty’s state funeral.

This book is not only a wonderful commemoration of a Monarch who devoted her life to service but is a fantastic snapshot of an era where her country’s cultural and political outlook has changed dramatically. The only constant throughout this entire period was Queen Elizabeth II and her devotion and service to her people.

This newspaper book is coffee-table size and is bound in a red cloth hardback cover with a gold-foil embossed design. There is an option to add a name in embossing on the cover, and a personal message on the opening page. A gift box is also available.