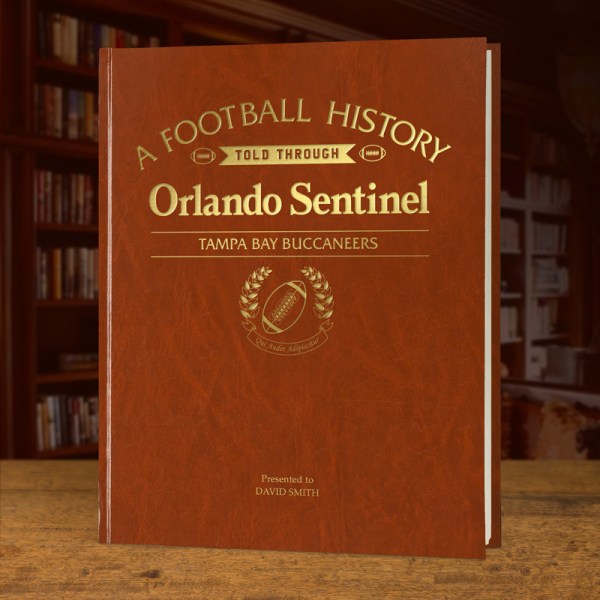 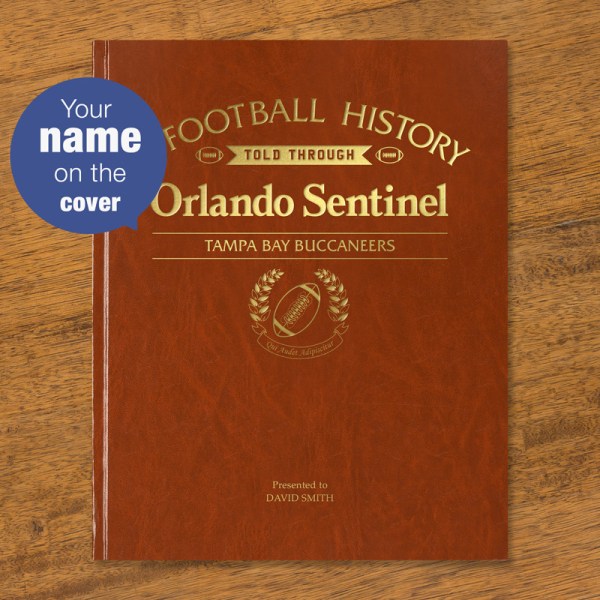 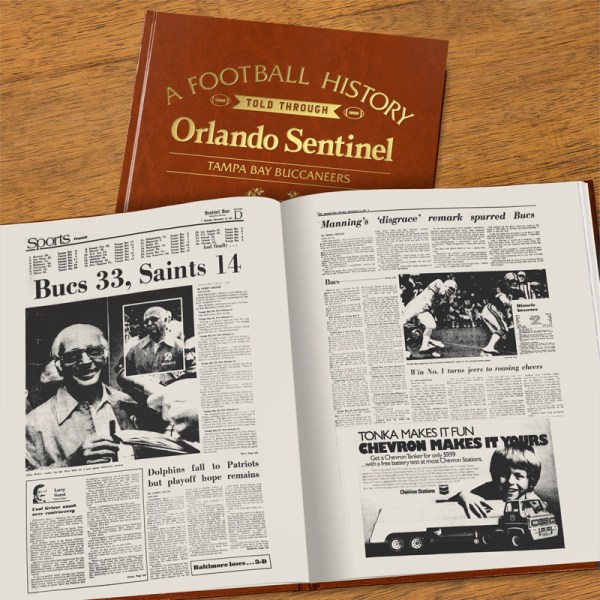 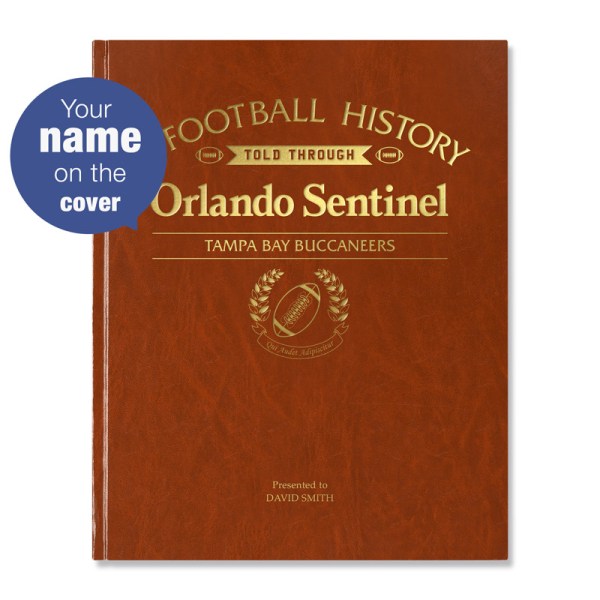 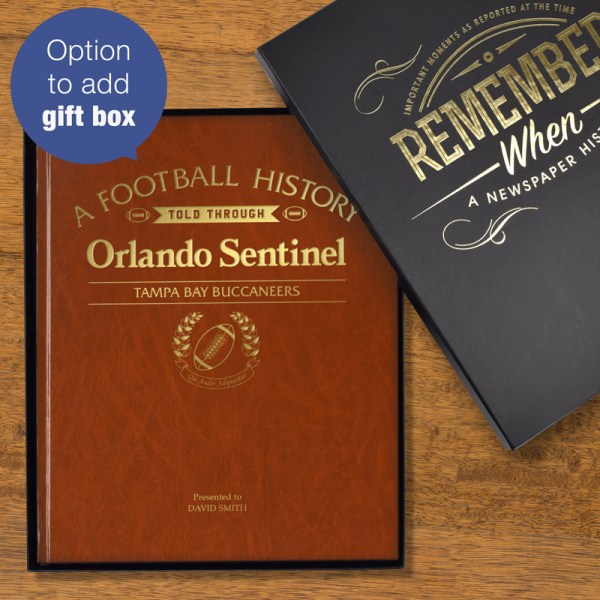 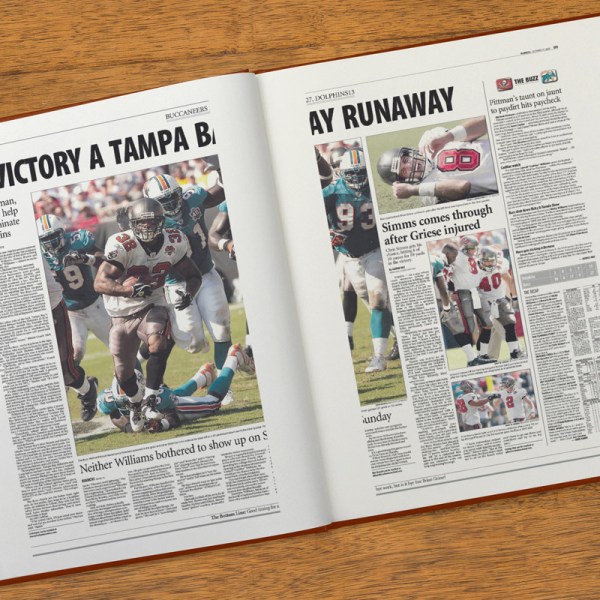 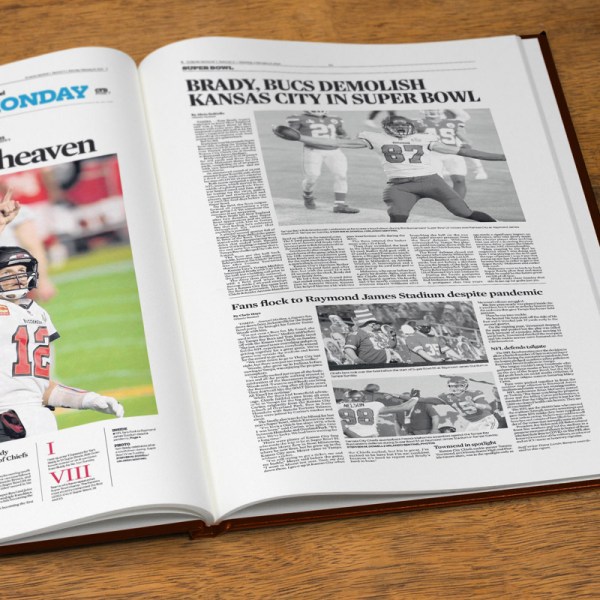 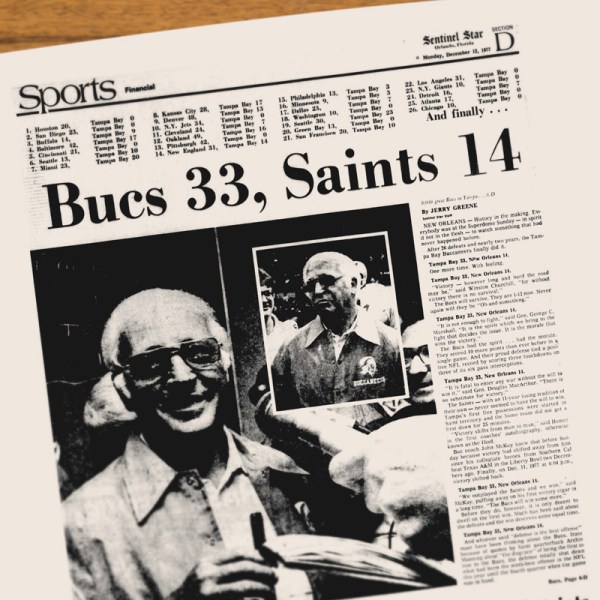 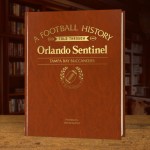 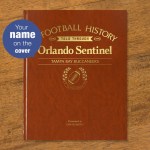 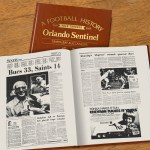 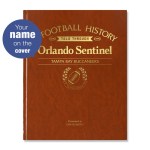 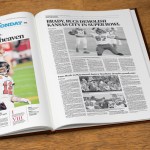 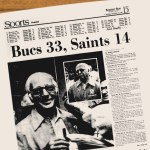 Over 40 years of history of the Tampa Bay Buccaneers, captured by Orlando Sentinel newspaper coverage. 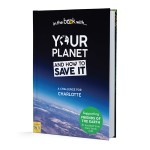 Your Planet And How To Save It - Personalized Book 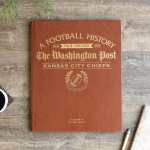 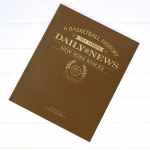 The Tampa Bay Buccaneers joined the NFL in 1976 and quickly became one of the most recognizable franchises in the league.  This coffee-table-sized leatherette book contains over 150 pages of Orlando Sentinel newspaper coverage of the Bucs, going all the way back to December 12, 1977. This was the date of the Sentinel’s match report headlined ‘And Finally’, as Tampa Bay recorded their first-ever win as a franchise. Coverage continues throughout the years and includes only the most significant moments in Tampa Bay’s history. Notable moments covered by the Sentinel include big wins over the Packers and the Saints on their way to the title in 1981, and of course, their two Super-Bowl titles, the most recently won in 2020 by a Tom Brady-inspired Tampa Bay Buccaneers team.

Newspaper coverage goes right up to the most recent season.

A unique item that would make a magnificent gift for any Bucs fan, who will want to spend hours going through their team’s successful history. The recipient’s name is embossed on the front cover, adding a personalized touch to this gift. A gift box can also be added to your order.