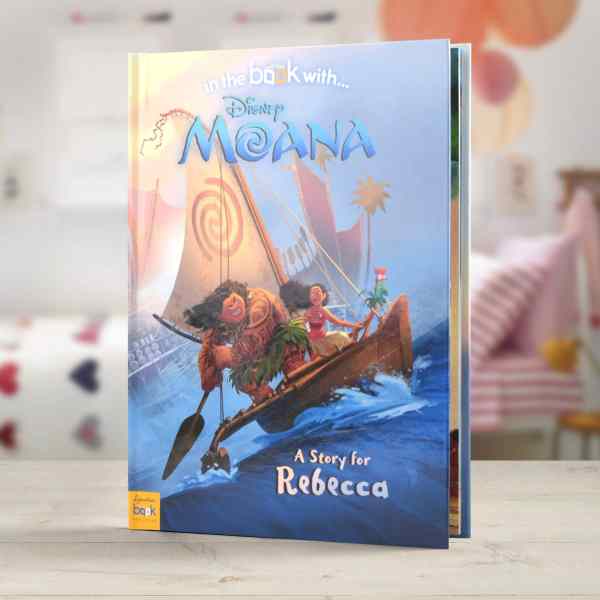 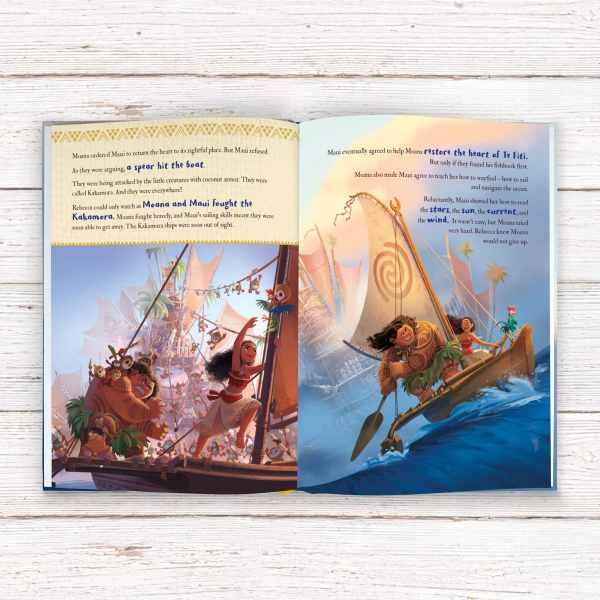 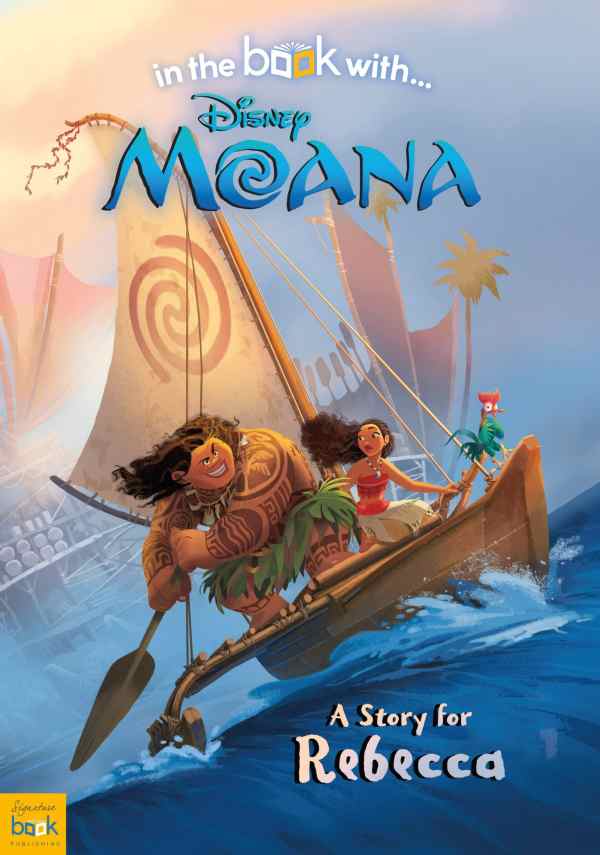 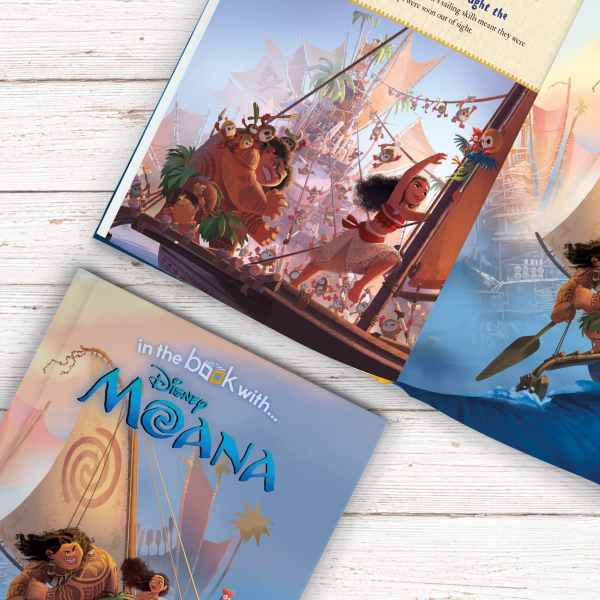 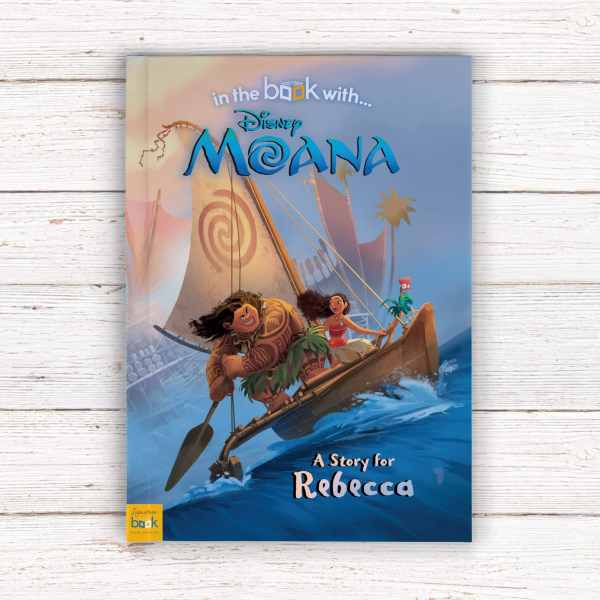 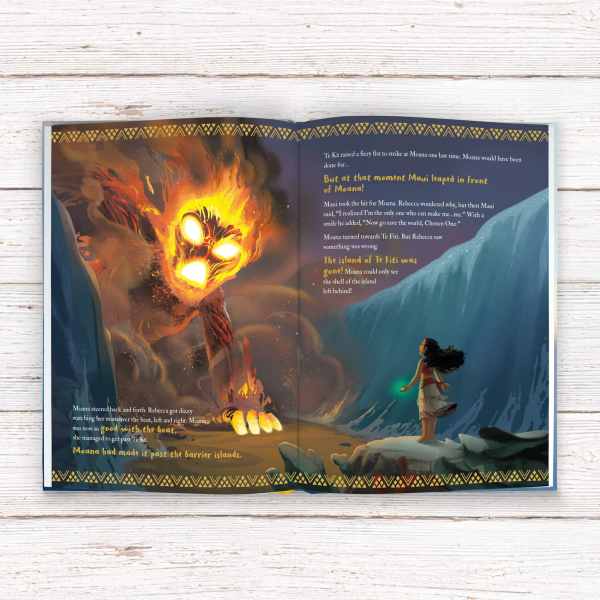 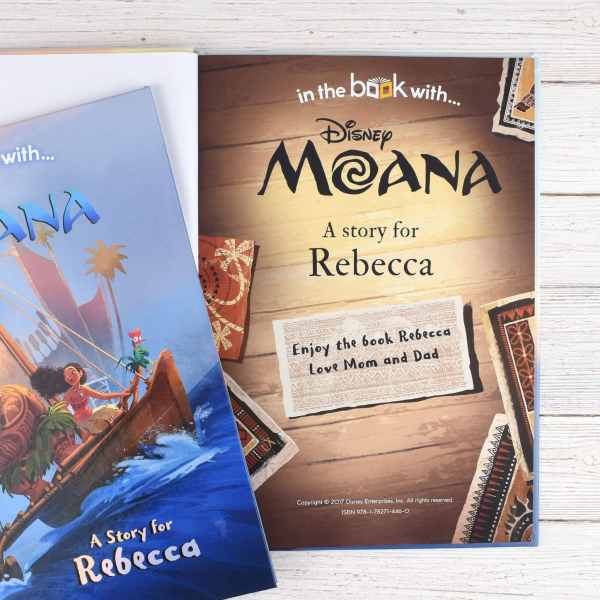 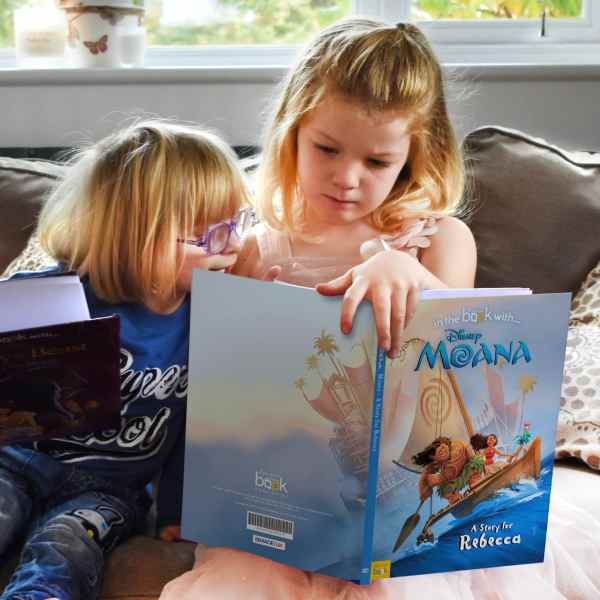 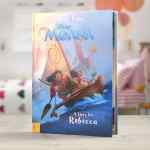 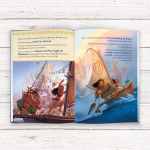 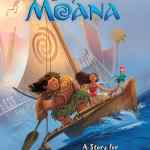 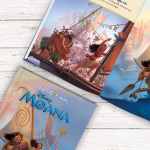 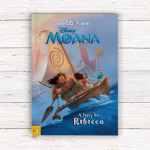 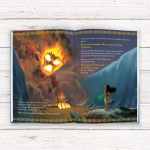 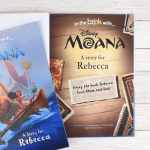 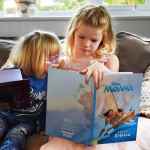 An adventurous teenager sets out on a daring mission to save her people. 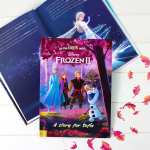 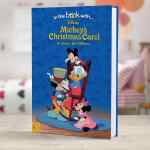 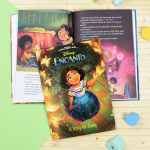 This enchanting book faithfully recounts one of the newest Disney animated films, Moana. Moana is the daughter of a Polynesian tribal chief, and has been chosen by the ocean to return its heart to the Goddess Te Fiti which was stolen by the demi-god, Maui. With Maui’s help, Moana embarks on the dangerous journey to return the heart, and save her people, whose land is being slowly poisoned by the volcanic demon Te Ka. Like so many Disney films before it, Moana became an instant hit after its release in 2016, and this book captures all the film’s soul, with its vivid colors and bold imagery. The recipient’s name will appear throughout the text, and there is also an option for you to add their name and a personalized message on the first page.