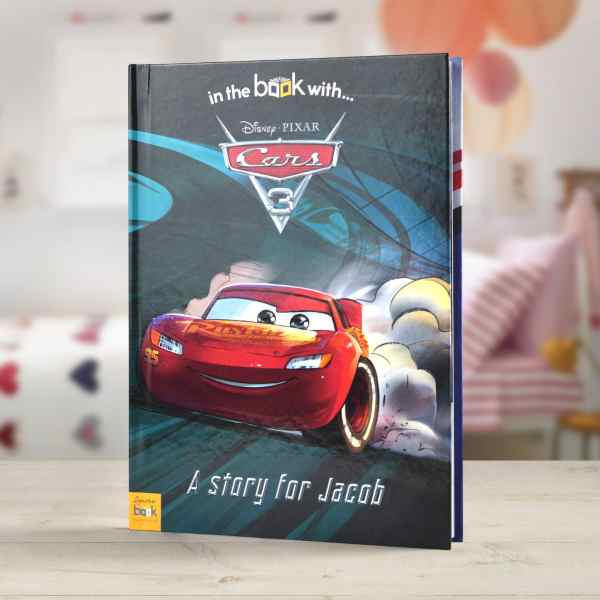 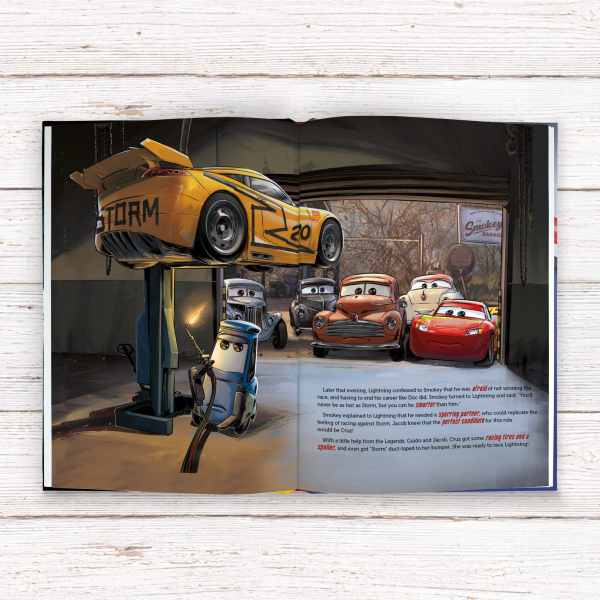 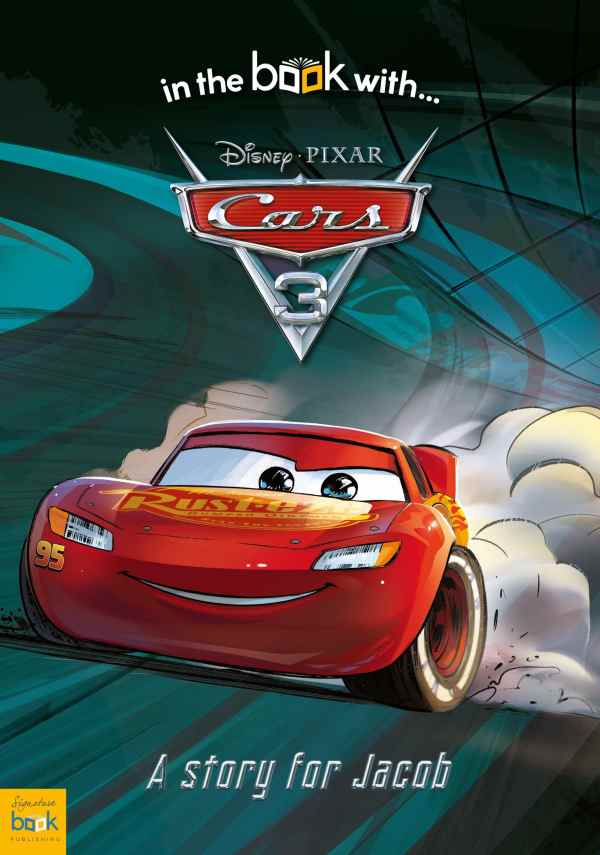 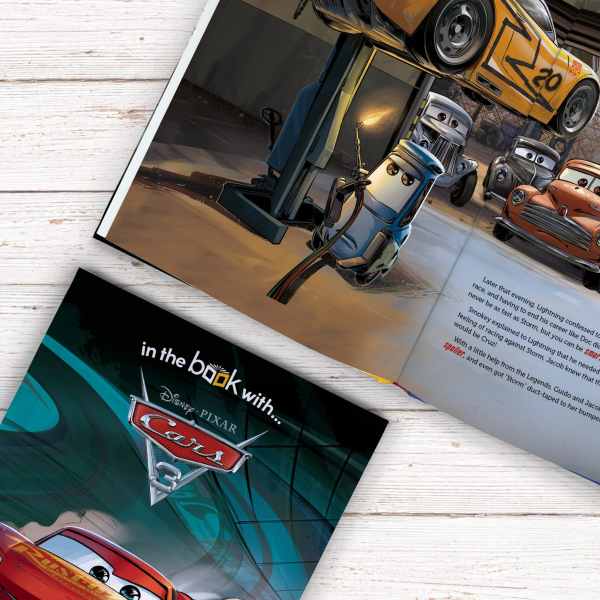 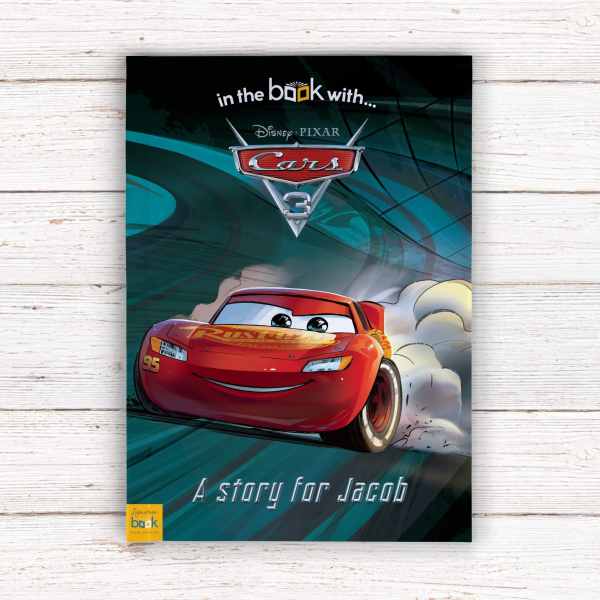 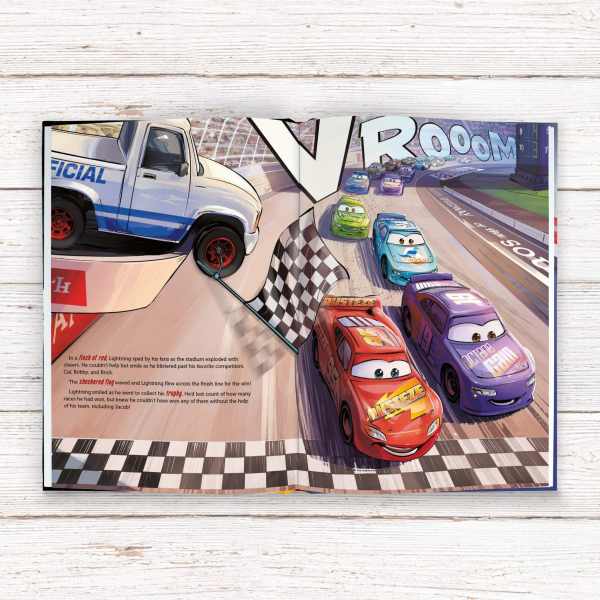 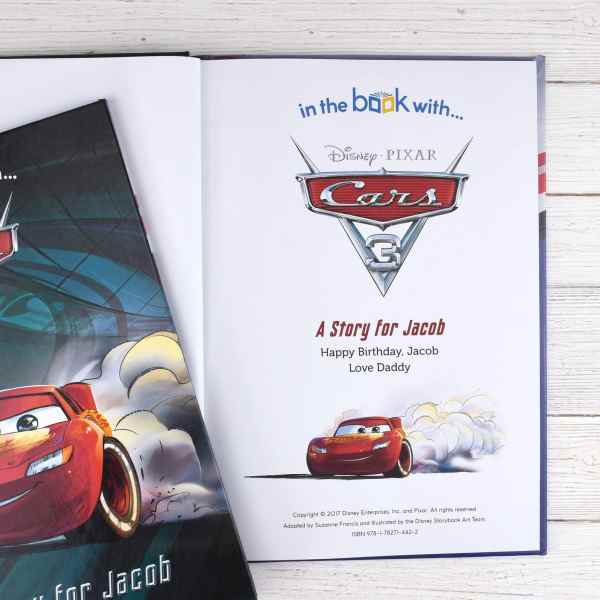 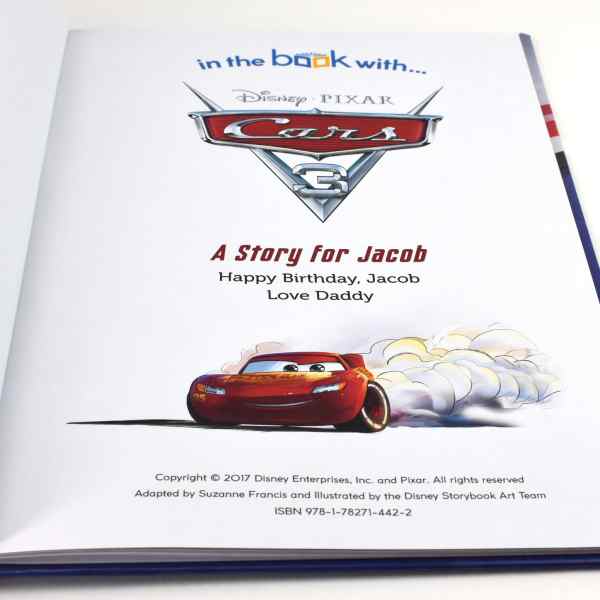 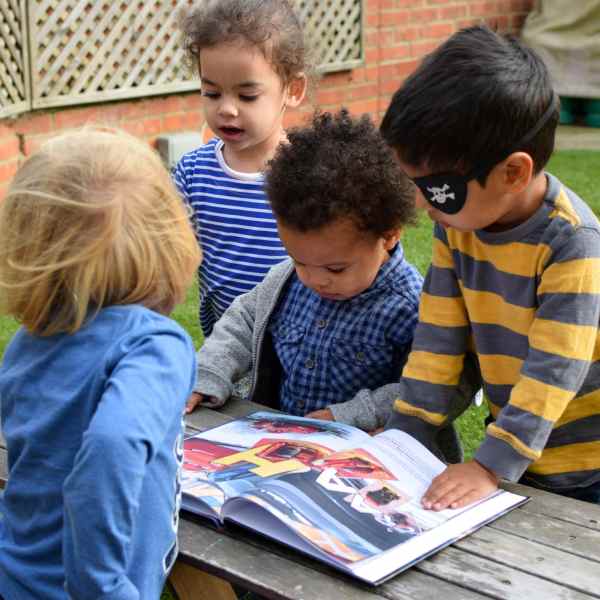 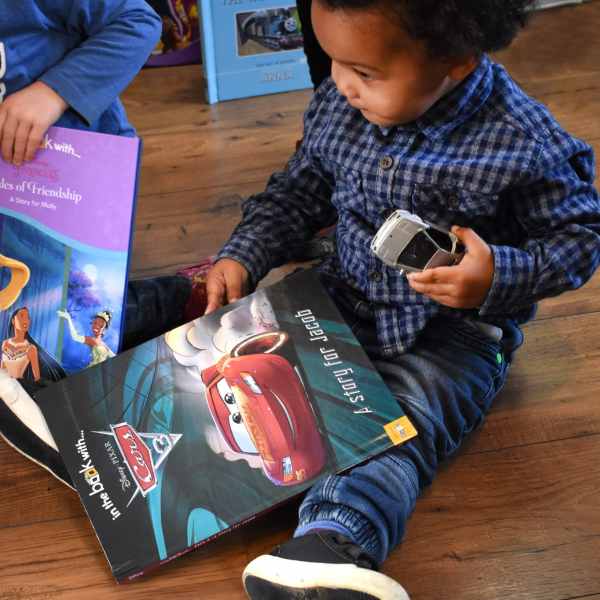 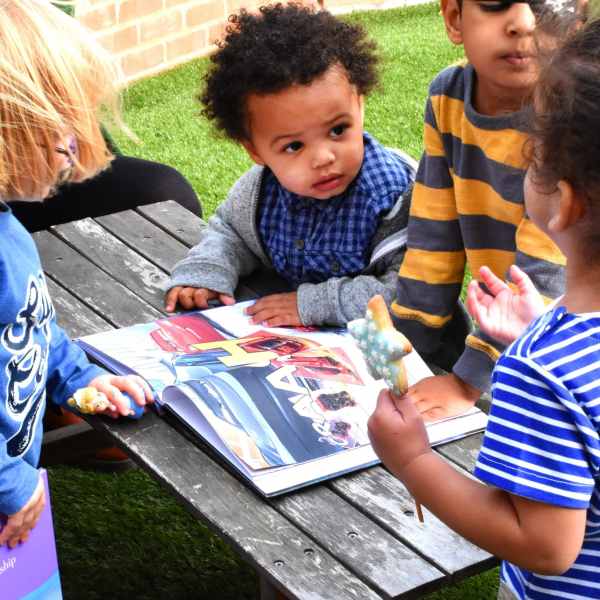 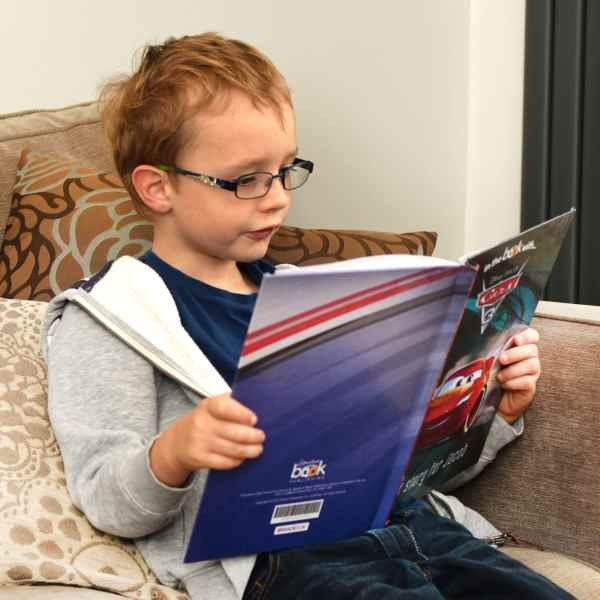 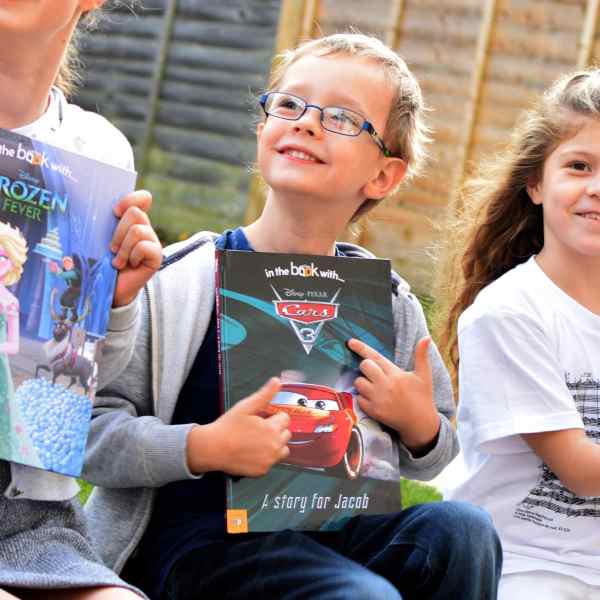 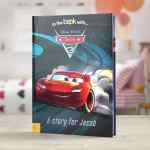 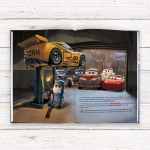 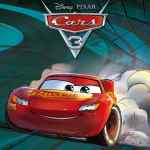 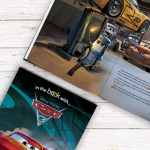 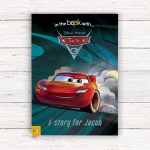 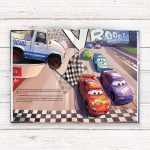 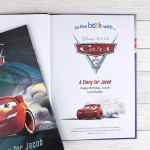 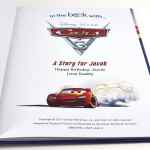 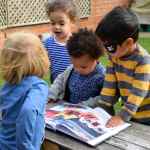 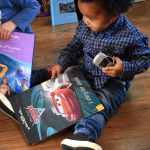 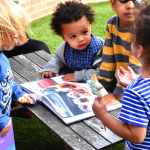 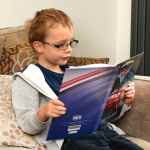 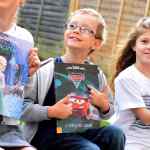 A new, hi-tech challenge awaits Lightning McQueen in the third installment of the Cars franchise. 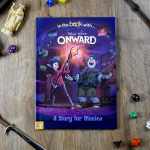 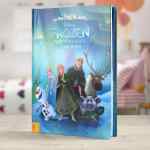 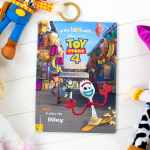 The first Cars film was released in 2006, and over ten years later, its popularity has rocketed, leading to two sequels. This wonderful book faithfully recounts the story of the second of these sequels: Cars 3. Lightning McQueen is again at the very forefront of the story, but this time around he finds himself being outpaced by a newer generation of cars with hi-tech training methods. With his fellow generation of racers retiring, Lightning must call on expert racing trainer Cruz Ramirez to help him beat Storm and the rest of the next-gen racers, and to keep his career alive! This book is ideal for any racing enthusiasts and fans of the Cars franchise. To put this book in pole position, the recipient’s name will appear throughout the story, and their name and a personal message can also be added to the opening page.